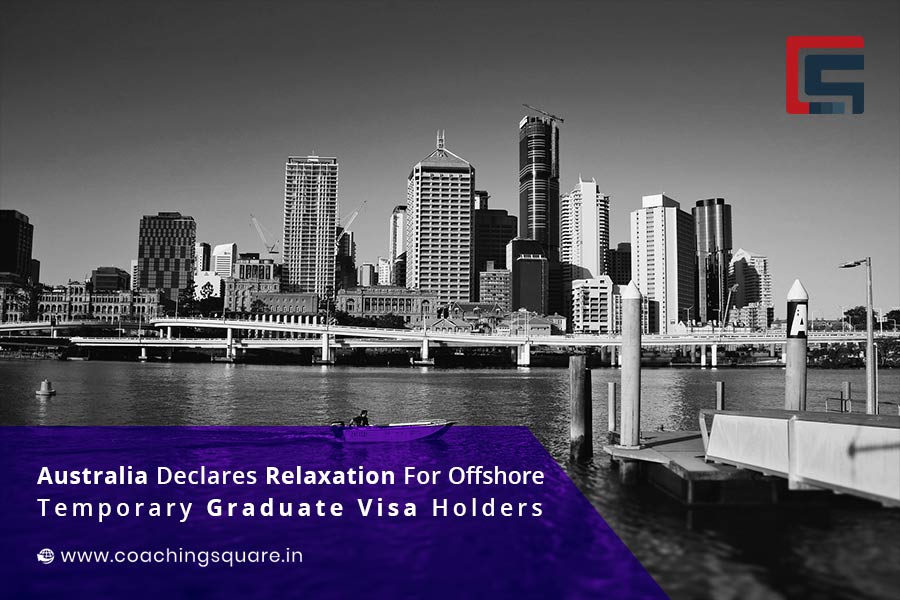 After waiting a long time, finally, the offshore immigrants have got a piece of good news from the Australia immigration department. The step-wise announcements made by the Australian government during last months are as follows

Enrolled Now for Study in Australia

The Minister for Immigration, Citizenship, Migrant Services and Multicultural Affairs, Hon Alex Hawke has announced the modification of COVID-19 guidelines for offshore temporary graduate visa holders. Let’s discover the highlights of the declaration

Check Your Eligibility for Free!

Intents of Australia Immigration Department Behind Making the Imperative Changes

The government of Australia has made important changes to satisfy some fundamental purposes. Let’s explore what are these

The notable points of the latest declaration can be discovered below