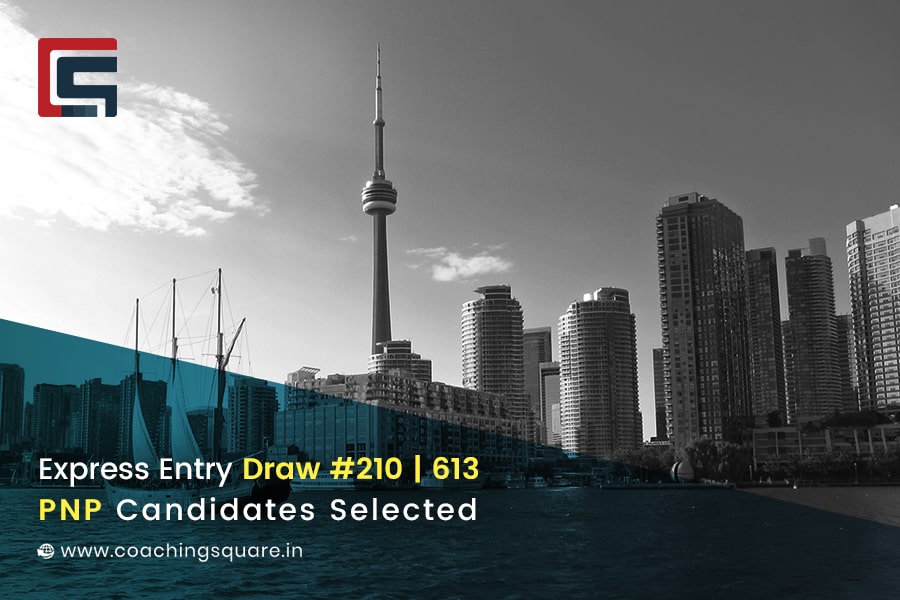 Canada’s Provincial Nomination Programs are a significant pathway for foreign nationals to secure Canada PR. After the outbreak of COVID – 19, via the Canada Experience Class, Canada primarily targeted domestic candidates. Also, the country did not declare any Federal Skilled Worker Program this year. Hence, the aspirants who want to get Canada PR are left with the only option i.e. Canada’s Provincial Nomination Programs. Recently, on November 24, 2021, a Canada Express Entry draw has been declared. The draw has invited 613 candidates to apply for Canada PR.

Main Points of the Draw

Apply for Migrate to Canada

Looking at the above table, the following things can be noticed

Check Your Eligiblity for Free!

February 13, 2021, was a big day in the history of Canada Immigration. On the special day, Canada invited 27,332 candidates that too with the low CRS cut–off of only 75 points to apply for Canada PR.

If you are seeking the right pathway to perform Canada immigration and need reliable assistance, our Canada Immigration Consultants can provide the best help!