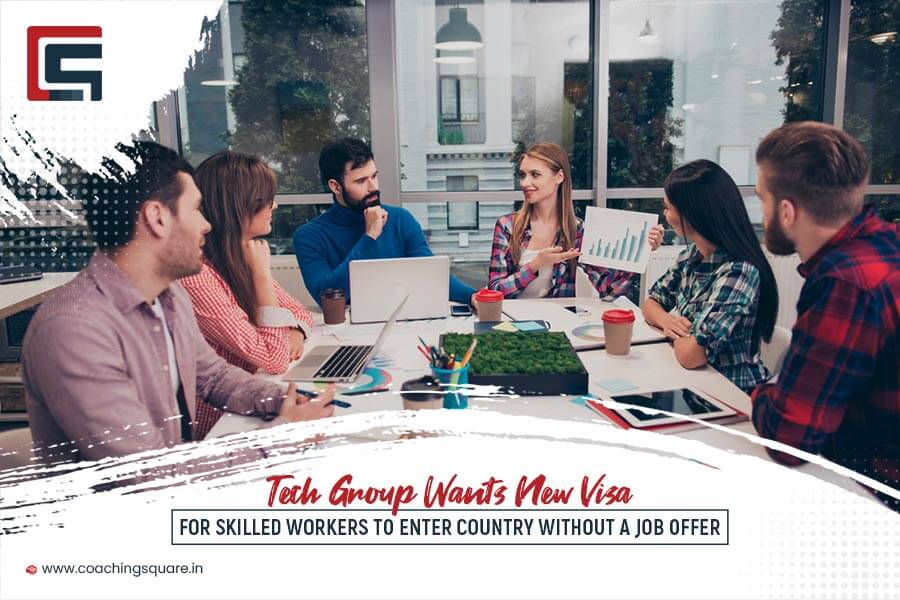 Tech group is advocating for a new visa that would allow qualified aspirants to enter Canada without an employment offer.

CCI (Council of Canadian Innovators), which represents 150 of Canada’s most ambitious technology companies, has urged that the federal government create a new visa stream that will enable high-skilled IT employees to Immigrate to Canada without a job lined up.

The main intent behind the demand is to help the country address labor shortages in the tech sector.  As planned, the High Potential Tech Visa will emphasize in-demand professions like software developers and data scientists to immigrate to Canada. The visa will allow the applicants to work, switch jobs, and seek Canada PR.

Check Your Eligibility for Free!
CCI observed in its study that most people who seek work visas in Canada must have a job offer in order to qualify. This requirement puts a major hurdle in the way of highly skilled workers who wish to work in Canada. According to the analysis, if software engineers, data scientists, and other specialists in high-demand occupations will be permitted to enter Canada to look for work, they would certainly find it.

As per the statement made by CCI’s president, Benjamin Bergen, Canada holds over 200,000 positions in the tech sector that are currently vacant.

The plan is inspired by the program being suggested in the UK.  The initiative is taken to make it possible for software developers, engineers, and data scientists to come into the country without having to first get a job offer.

The CCI recently unveiled its Talent and Skills Strategy, which includes 13 critical policy suggestions to help officials boost Canada’s booming technology sector. The suggestion is one of 13 in the council’s most recent report, and it aims to solve the country’s severe shortage of skilled workers and support startups in competing against global corporations.

Migrate to Your Dream Destination
Let’s discover what the report created by CCI says:

“By creating an avenue for skilled tech workers to come to Canada on their own initiative, the government can increase the available supply of skilled workers who could be hired by Canadian companies, without forcing firms to proactively undertake the time-consuming and bureaucratic process involved in sponsoring a potential foreign worker,”

For tech employees, Canada already has some good visa and work permit alternatives. The Global Talent Stream is one of the many options. The stream permits skilled individuals to obtain a temporary work permit within two weeks after lodging the application. The CCI, on the other hand, wants the new scheme to have a 48-hour visa processing period.