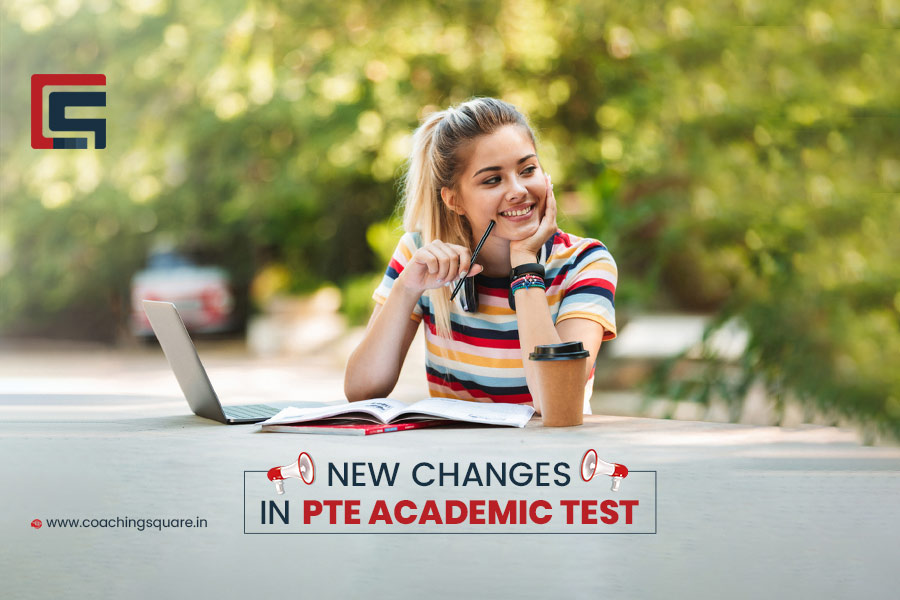 As the new year begins, the countries that are willing to invite migrants have started making remarkable changes in their immigration rules. The countries like Australia, Canada and the UK are not only making smooth immigration pathways but also calling a huge number of immigrants. If you are also among the aspirant who would like to migrate abroad and especially to such countries then the English language will be a key. As a result, competitive tests like IELTS, PTE, TOEFL, DUOLINGO, and CELPIP have been designed.

Immigration and language preparation has a reciprocal relationship. Because of the connection between these two, if any amendment is been made in any one segment that affects the other one. For instance, in Australia PR to claim 10 points candidates have to achieve 7 bands in each module of IELTS or 65 points in each module of PTE. Now many candidates who have appeared for the IELTS test face a unique challenge. They usually get 7 bands in three modules and for some or other reason get less than 7 bands in one module only. So to resolve the issue IETLS has brought a solution of “One Module Test” that is likely to begin from March 2023. Another reason to bring this update is for students who wish to study abroad. They also miss the program or even an intake due lack of required bands. So eventually, it means change is the only constant in life and for immigration as well.

In the hierarchy of recent updates, the PTE is also joined and the new year brings new changes in PTE Academic Test. There were two updates came, first there is a change in the Listening format and as far as the Indian context has concerned, other changes were declared in the Fees. The last year as well, they were some fundamental changes have been made by the authorities.

As the immigration industry swings the competitive test market is also moved accordingly. Pearson has also made certain changes last year. The authorities studied the market scenario and valued the time of candidates. As a result, the test which was taking 3 hours now takes nearly 2 hours only. As far as, the Pearson Test of English has concerned, the test is eligible for the visas like Australian study visas, UK study visas, USA study visas, New Zealand study visas and in some European countries. In some contexts, Canadian institutes also accept the PTE Test. However, it is still unsure whether Canadian immigration will consider the applications with the PTE test or not. Moreover, the PTE is also among the first choice for those candidates who are looking to Australia PR.